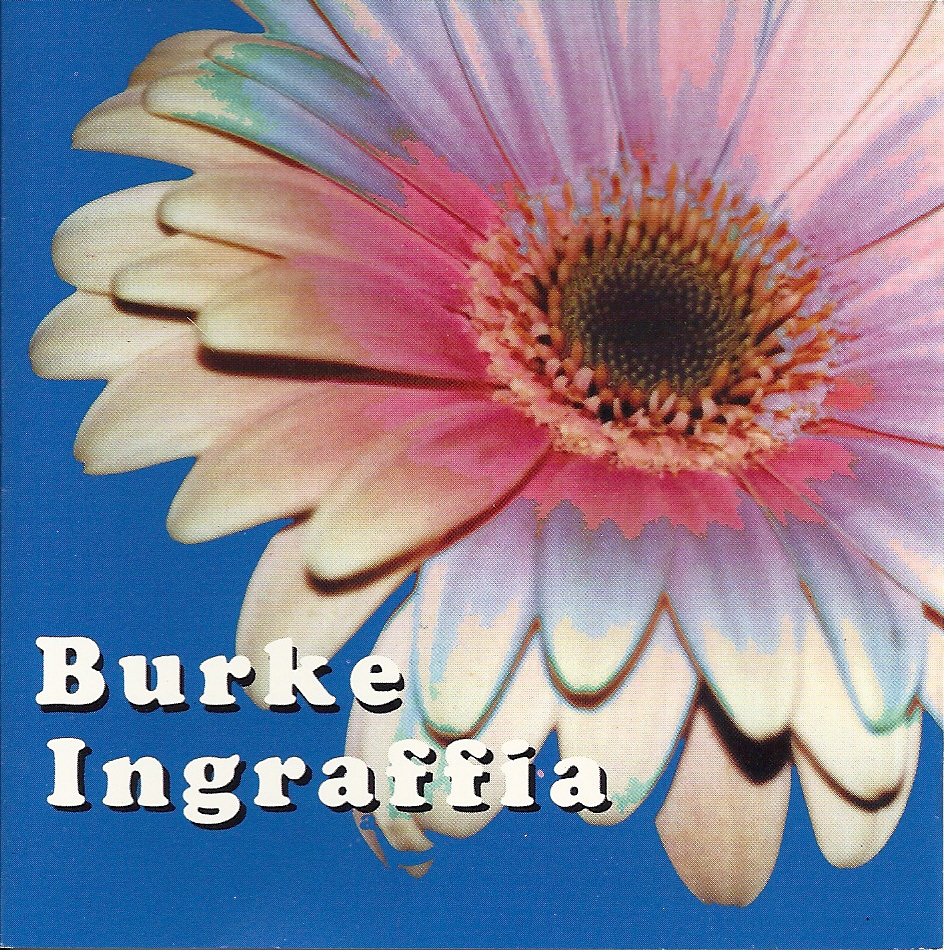 This is probably the most mediative song I have ever written.  I has a continually flowing guitar part and a lot of photographic images from times and places in my life.  Candle light is a great way to start any quieting of the mind and generating memories. When the eyes soften, the ears can open up as well as the listening we do with the heart.

The reference to blood stones, I think, was a reference in Medieval times to martyrdom, and I think I was referencing a certain Christian martyr.

Much of this song was composed on paper at a Jesuit retreat house in Manresa, LA where weekend silent retreats have been being held for men for many decades. The main building is an old plantation house a few hundred feet from the levy of the Mississippi River. There are giant old oak trees in rows all throughout the property. There was a lot of time to reflect on my life up to that point.

I used to ride horses, both American Saddlebred show horses and schooling trail horses at Camp High Rocks in Cedar, Mountain, NC. I have seen foals, with their lanky legs comprising most of their bodies, standing up for the first time. It’s an awkward and miraculous experience to watch.

I remember one summer when I was working as a counselor at High Rocks there was a noisy whippoorwill who would often wake me. It was something both aggravating and delightful simultaneously. That same summer a girl friend had sent me a letter with pressed flowers in it, and I kept those flowers in a book.

The time in the mountains and later in life in small towns and in the country with my grandfather was very peaceful, but I am a truly city boy at heart, when it comes to day-to-day living. Having grown up in New Orleans I feel most comfortable in a city. The possibilities in a city seem endless, and the anonymity is refreshing. I realized this very clearly about two years ago on a trip to New York City. I started looking around at the millions of people who live there (and there are times you can see hundreds if not thousands in one view) and realized the burdens of the world are not all upon my shoulders. The fraction of responsibility seems reduced to on one-thousandth and the image and likeness of God appears everywhere in the city.

The simplicity of the voice/guitar/harmonica on this one is perfect in the sense that “the medium is the message.”