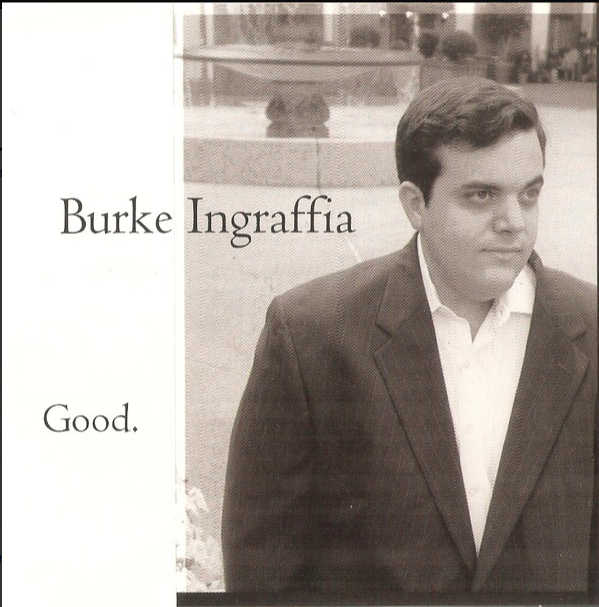 In the summer of 2000 I ran into Cale Pellick at Whole Foods on Esplanade Avenue. It had been eight years or so since we both began as jazz studies students at U.N.O. Unlike Cale, I never finished that degree, being much too undisciplined and finding that no one cared that I wrote charming little folk songs. Recently, Cale and I began to arrange five of my new songs to record. He called in Mark Anderson and Ted Ludwig, and we were also lucky to have a friend from our U.N.O. days, Paul Turnipseed. I knew the songs stood on their own, but what these guys have added amounts to the best representation of my vision as a songwriter. It is with great pleasure and pride that I present these works to you….