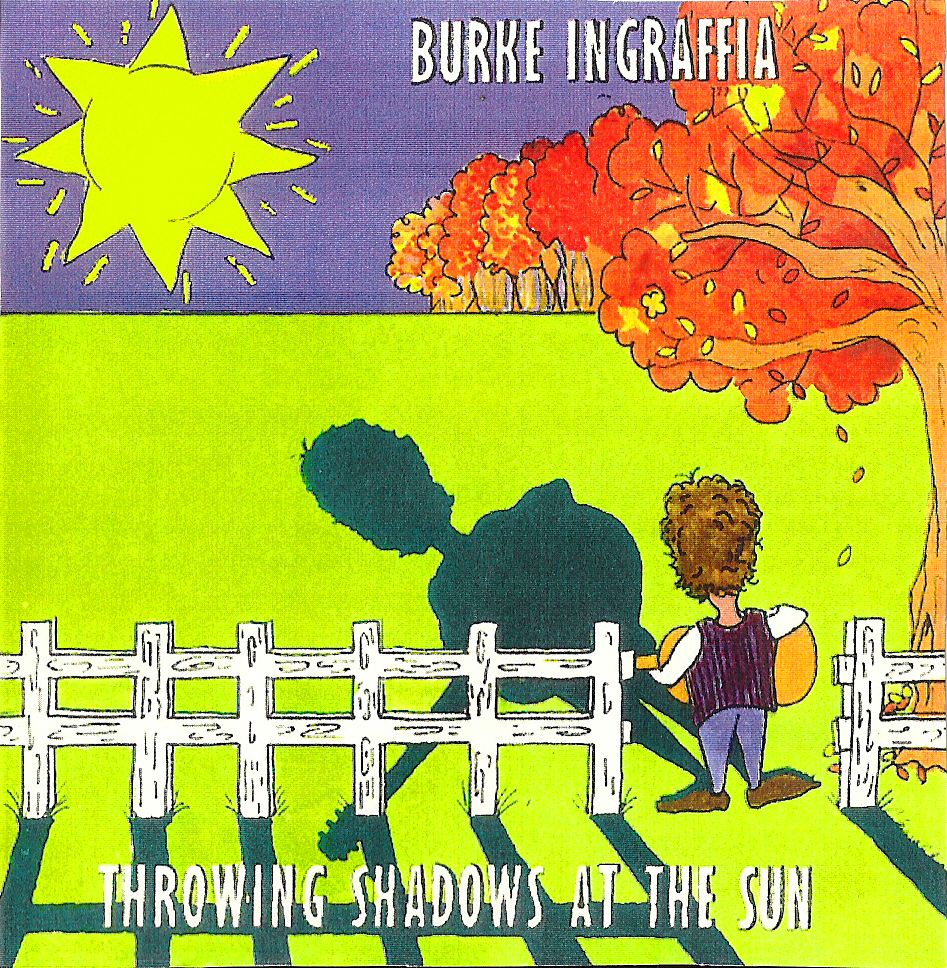 I am a pirate, and I’ve come in from the storm. I’ve spent my whole life fighting, but the winds I can’t disarm. If you grant me a beer to keep me warm, I’ll tell to you a story, true, but like me it’s tired and worn.
A long time ago, I held the southern sea, but Capt. David Porter came running after me. I had to leave my crew, had to hide out with the Picarroons, but once those robbers took to heart my price tag, I was on the move. .

You take and you take all that you can. You make out like a pirate – he’s just an ordinary man.

It wasn’t long before I joined a three-gun ship. I boarded as a henchman, and my pride would take a hit, but if they knew my name, they’d kill me when I dozed. It must have been three moths before I could sleep with both eyes closed We could sink the Frenchmen, we could sink the Brits and all they held defenseless upon their merchant ships. Sailors I have murdered, innocents I have drowned. There’s fine young boys who look like me in every island town.

One warm night our guard was either down or just plain lazy when from the stern and starboard side there came the Spanish Navy. They turned their side to fire, and the water found the wholes. We had to leave the sinking ship with all the things that we had stole. Next thing I remember, I’m lying on a rocky beach – tried to get to higher ground, but I could barely reach. When the tide came in it pushed me to the bluff, and once again the lights went dim as if I hadn’t had enough.

When I awoke, I was warm and dry. A woman found me dying there as she was passing by. She said, “I see you are a pirate, sir. Too, that is my trade.”
“But you haven’t got a ship,” I said, “so tell me what’s your pirate’s play?”
She took me to a lighthouse upon a rocky coast. Sailors would come crashing down as they headed for the glow. She said, “all I need is the trust of the sailors passing by. I can be a pirate, and I don’t even have to try.