Burke Ingraffia is a singer/songwriter whose folk and jazz songs have been compared to Mose Allison, Michael Franks, Bob Dorough, and James Taylor. His clear and pleasant voice adds a touch of honesty to his hopeful and witty lyrics.

Burke Ingraffia has been a finalist at Kerrville New Folk, won multiple hours from the Mid-Atlantic Song Contest, and was many moons ago a semi-finalist at the Telluride Troubadour competition.

“So much music these days tries to be either cool or ironic or transgressive or morose that we think a lot of us listen to music expecting some sort of formidable-ness. Ingraffia’s music, by contrast, disarms our expectations, gives us something kinder, more sincere and playful” ~ Image Journal 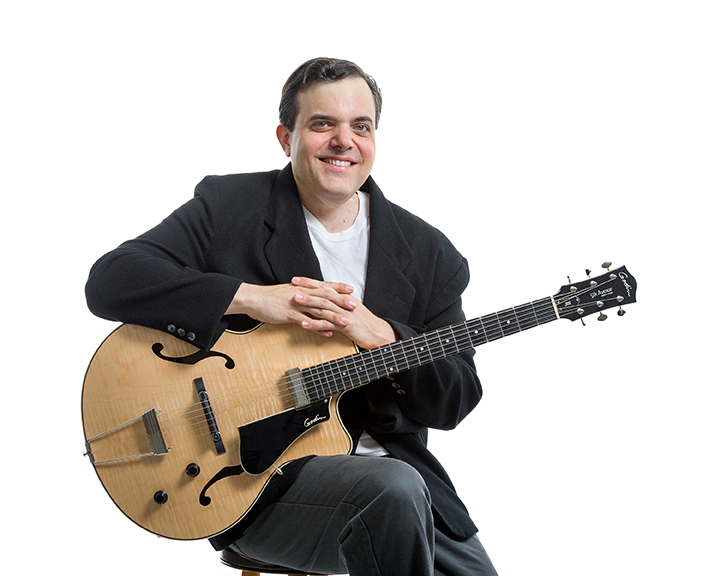 “Nearly every track offered on Waves offers a roadmap for just such tender times.”

Burke speaks to the heart in regards to relationships while wryly, dryly and humorously commenting on the topics surrounding us all as only a master songwriter can.

“Burke Ingraffia is an anomaly. He’s serious about what he does, but manages to keep it light.” ~Lawrence Specker, Mobile Press-Register

“Something of a Renaissance Man” ~Vancouver Sun